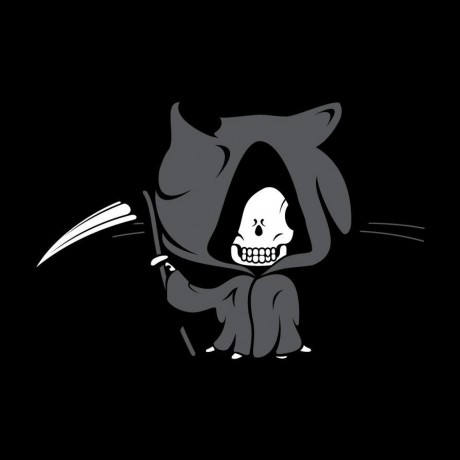 The authors consider collision less neutrino propagation. The convention for Hamiltonian is

The idea is that axial symmetry can be spontaneously broken in multiangle approach or continuous angle distribution. That is to say, even we start from a axial symmetric configuration, the axial symmetric for flavor instabilities can be broken locally.

Here is a list of all the definitions and notations.

Question: What happens if

Then the equation of motion becomes the rhs integral being 0. Either the integrand is zero, or the integrand has positive and negative regions and they sum up to zero.

I don’t think we can solve this equation.

The integral on the right hand side should have the form

The solution to $Q_\Omega$ should be of the form

Then we plug this result back into the equation of motion and find out a matrix equation for the unknown coefficients $a,b,c,d$. We require that the equation has nontrivial solutions. So the problem becomes an eigenvalue problem.

In the beginning, it wasn’t so clear how could it be true.

Mathematically, with $I$ defined,

Move them to the same side, we have

The paper also says that

is bimodal solution while

is the MZA solution.